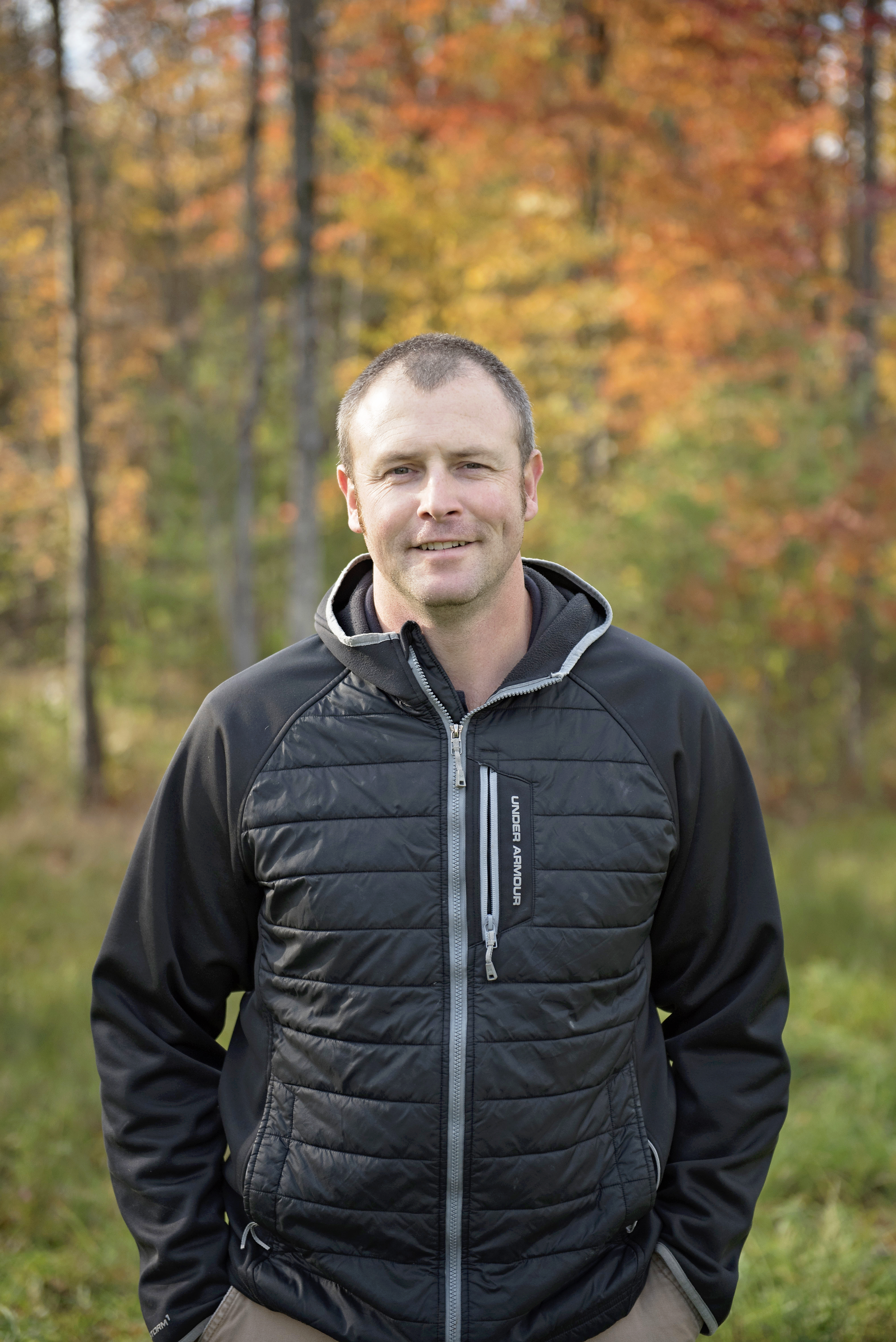 Naturally, Dr. McGee has always had a strong love of all animals and as a youngster, had many teams of working oxen and also a variety of show birds and dogs. Dr. McGee graduated from the University of Pennsylvania School of Veterinary Medicine and founded McGee Equine Clinic in 2011. 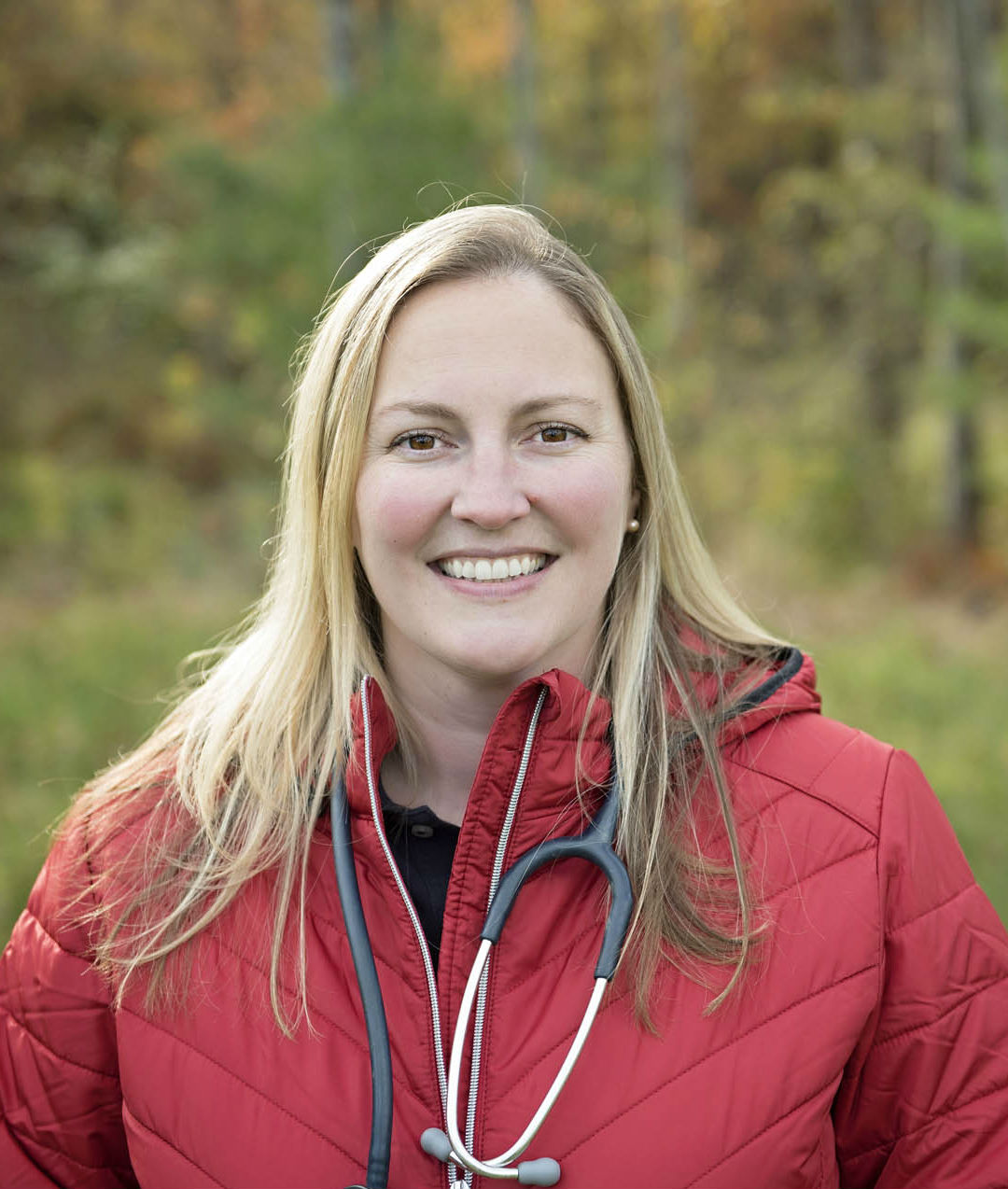 Lauren Greene, VMD, DACT grew up in Pennsylvania and spent the free time of her youth working on a large trail riding and breeding farm. She has participated in many types of equestrian activities including jumping, barrel racing, team penning, mounted shooting and polo.

Dr. Greene graduated from the University of Pennsylvania for both her undergraduate and veterinary studies, and completed a rigorous two-year large animal residency in reproduction; she went on to pass the certifying exam in 2009, becoming a board-certified specialist. Dr. Greene also worked in the field service department at New Bolton Center at the University of Pennsylvania as both a clinician and a teacher of veterinary students. Dr. Greene relocated to New England with Dr. McGee in 2011 and co-founded McGee Equine Clinic. 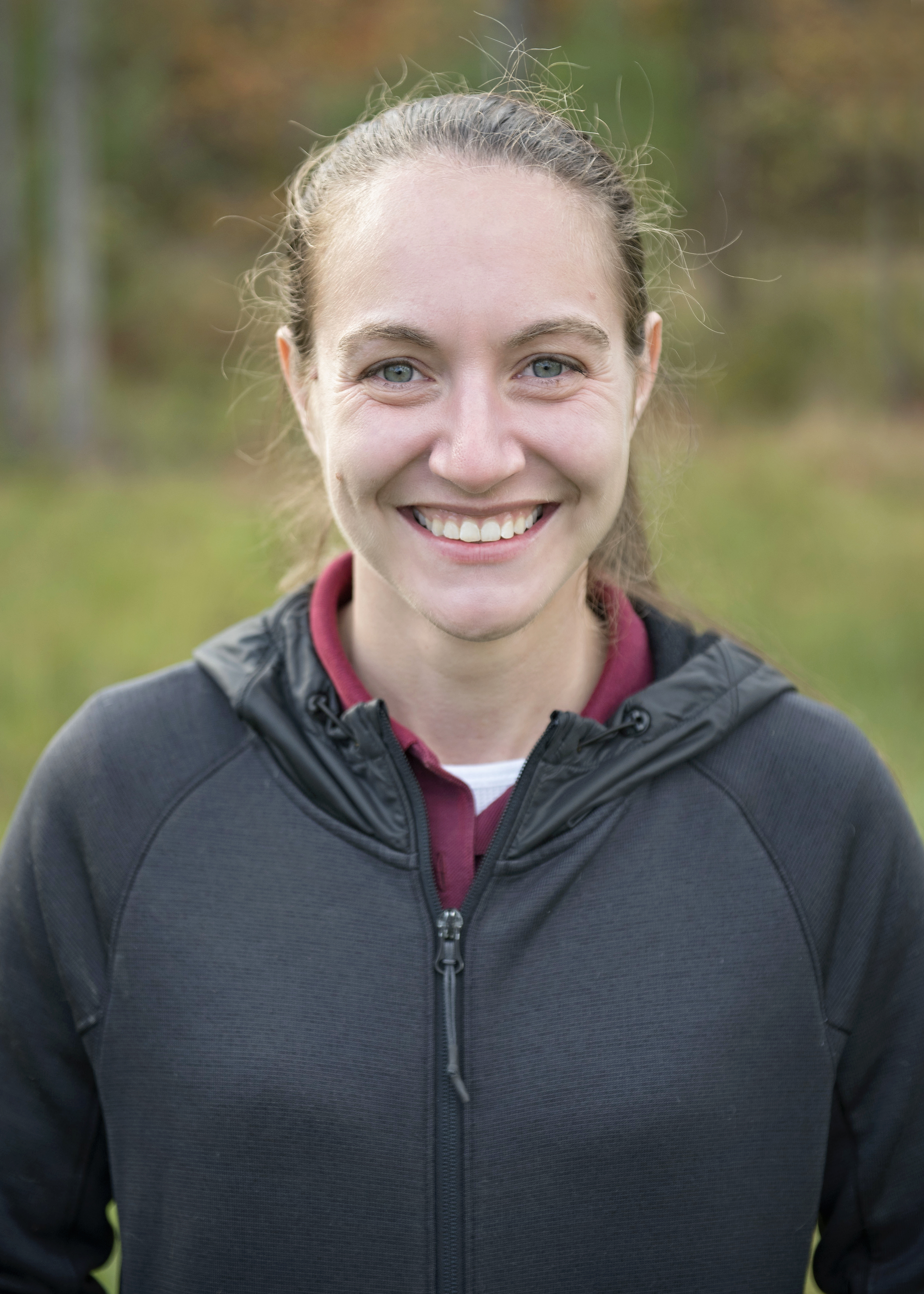 Heidi grew up in Townsend MA. After graduating from high school she enlisted in the US Army.

While in the Army Heidi trained as a 68T, Animal Care Specialist working in both clinic and research facilities. After being honorably discharged from the Army, she continued to work in noise-induced hearing loss and traumatic brain injury research.

She completed a B.S. in Environmental Science in 2018 from the University of Phoenix. Heidi, her husband, and two boys recently moved back to Townsend MA after being away for 12 years.

In her spare time, Heidi enjoys being with her family and friends and being outdoors. 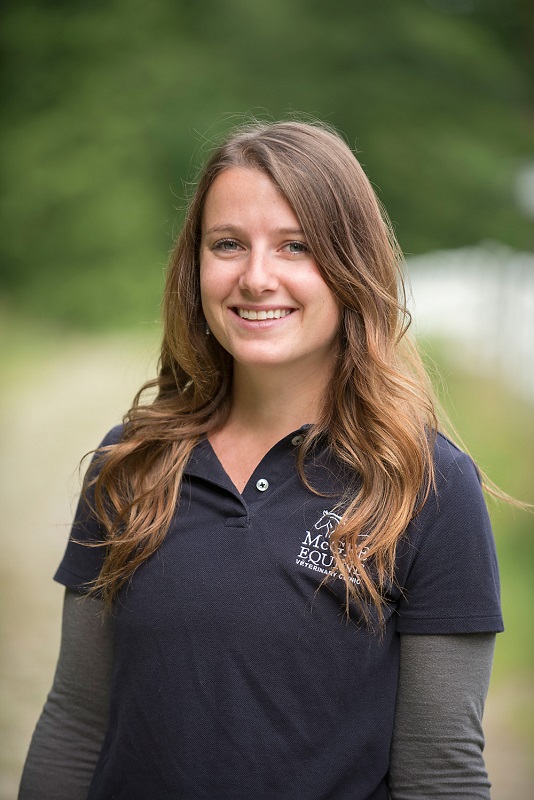 Victoria has always had a passion for animals and medicine. After high school, Victoria attended the University of New Hampshire where she graduated with honors and earned a Bachelor of Science in Biomedical Science and Pre-veterinary medicine with a minor in Equine Science.

In her junior year, Victoria traveled to South Africa for a three-week study abroad mission. While in Africa she shadowed a wildlife veterinarian, worked on game reserves and volunteered at the SPCA. She was able to work with lion cubs, rhinoceroses, elephants, exotic birds, reptiles, and various species of antelope.

In her spare time, Victoria enjoys riding her horse, walking her two dogs, and spending time with her husband, friends, and family